XYLITOL
Miracle for my teeth, gums, and tongue! 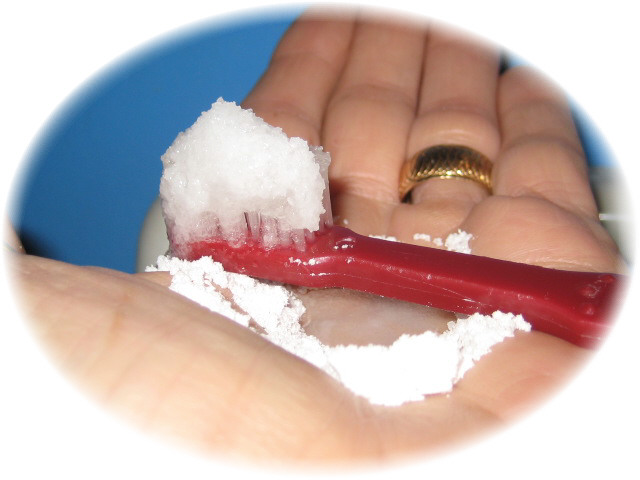 Why didn't I find this out years ago? I always thought that my teeth gave me trouble because I had eight children, but found out that may have had nothing to do with it, at all!
At the time of this writing, I am 62 years old. Off and on, over the years, I have had some problems with my teeth. Despite using regular fluoride toothpaste, flossing, abstaining from soda drinks, and even using soap to brush my teeth - I still had tooth decay, to the point of having all of my wisdom teeth pulled, and one tooth in about the middle of my upper side.

< This is the brand I have been using. You can click on the photo to order some, or here: Health Garden Xylitol from birch trees, non-GMO 1 pound or you can just go to Amazon on your own, and get it.
If you can find it locally, great! I have been very, very pleased with the results I have experienced, and am sure you will be, too.
More About Why Xylitol Contributes to Oral Health:
There are LOTS of websites that talk about the beneficial results of using Xylitol, but the one below is loaded with information:
Healing Teeth Naturally
1